Build a school in the cloud

10
The story of how Sugata Mitra put a computer in a hole in a Delhi wall at the end of the last century and how uneducated children used it to teach themselves all manner of things is now well known. So is the story of how Mitra’s work inspired the novel, Q&A, that became the film Slumdog Millionaire. But no government has taken more than a passing interest in his vision. Nor, although teachers have often tried his methods and reported miraculous results, have professional associations and university education departments responded with much enthusiasm. Seventeen years after Mitra conceived the idea that a computer could act as a kind of village well from which children could freely draw knowledge, the educational world treats him with deep scepticism.
So when I meet him over lunch at Newcastle University, where he is professor of educational technology, I intend to ask how he plans to get his ideas more widely adopted and what answers he has to critics who accuse him of “magical thinking”.
But Mitra launches into a speech about “what is happening to the world”. He says: “A generation of children has grown up with continuous connectivity to the internet. A few years ago, nobody had a piece of plastic to which they could ask questions and have it answer back. The Greeks spoke of the oracle of Delphi. We’ve created it. People don’t talk to a machine. They talk to a huge collective of people, a kind of hive. Our generation [Mitra is 64] doesn’t see that. We just see a lot of interlinked web pages.
......link articolo sul Guardian
Pubblicato da S.O.L.E.Italia a 08:13 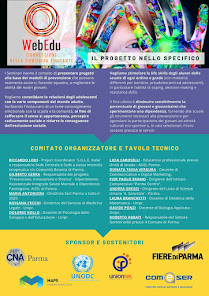 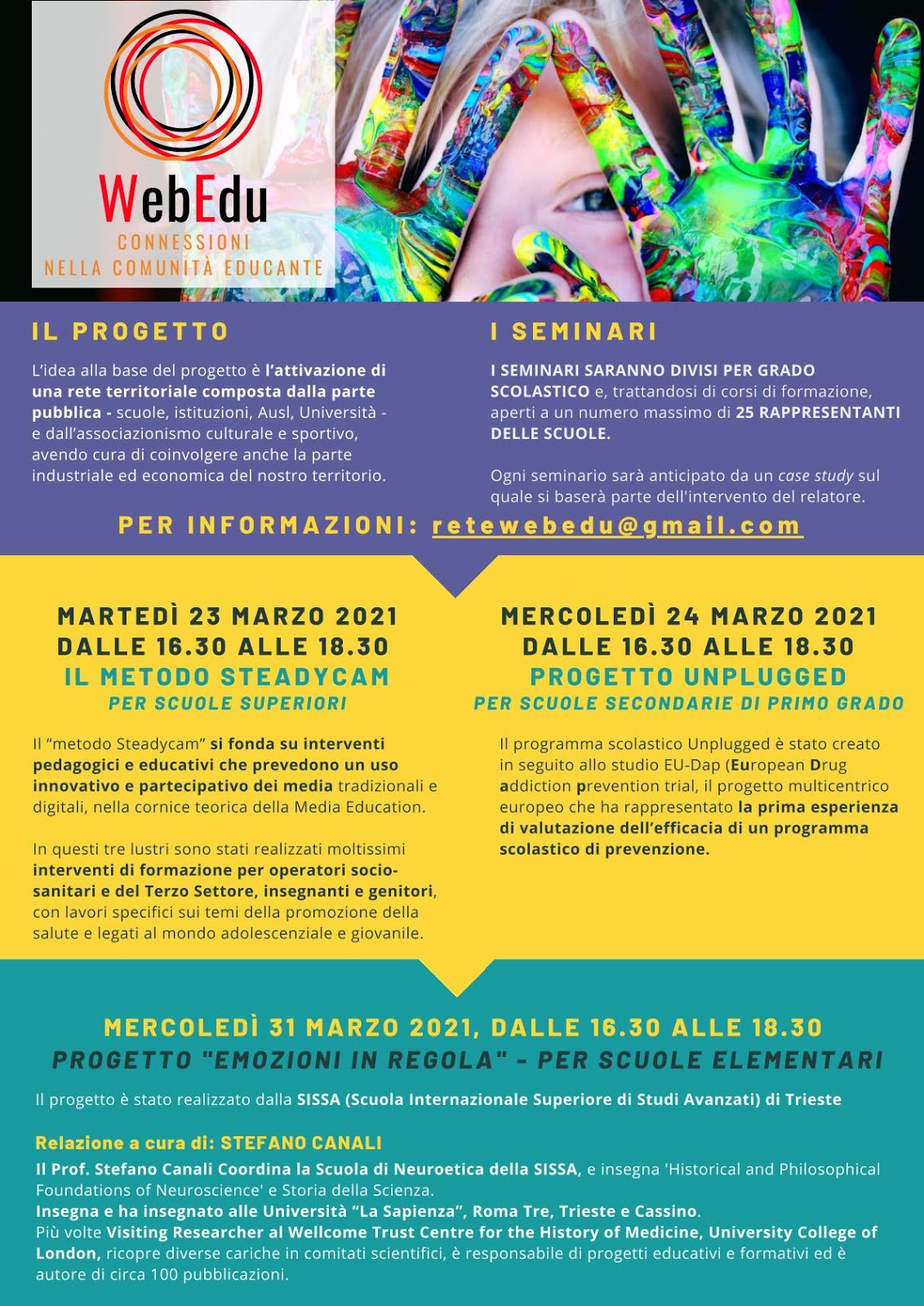 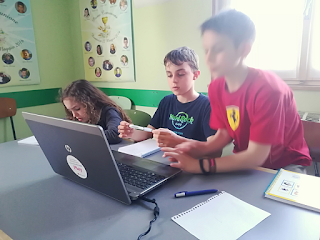